Stiko in the news

STIKO is a specialized manufacturer of mechanical instruments in the area of temperature, pressure and calibration. Founded over 50 years ago and based in Roden, the Netherlands, STIKO’s customized products are tailored for safety critical applications in the Subsea, Oil & Gas, Marine, Shipping Pharmaceutical and Food & Dairy industries.

Previously owned by a foreign holding company, STIKO is to be fully acquired by Ashcroft Inc. on Tuesday April 30th 2019.

Alex Mulder, Managing Director of STIKO stated, “This acquisition is very positive for STIKO, our customers and all our partners: it not only assures the continuity of our global activities; it will also allow us to benefit from synergistic opportunities.” STIKO’s production facility, company details (VAT, bank), as well as its policies and market approach remain unchanged.

Ashcroft was founded over 165 years ago with a mission to protect its customers’ people, processes and profits with a brand recognized for reliability and innovation in the fields of pressure and temperature measurement. Steven A. Culmone, President and CEO of Ashcroft stated, “I am excited to announce the acquisition of (…) STIKO by Ashcroft Inc., leveraging the power of strong global brands and adding an impressive portfolio of highly engineered products and solutions.”

Ashcroft is a recognized global industrial organization, maintaining operations in the United States, Mexico, Brazil, Germany, China and Singapore along with over 235 channel partners in 55 countries supporting our customers around the world. Ashcroft is headquartered in Stratford, CT, USA and is a subsidiary of Nagano Keiki Co., Ltd. based in Tokyo, Japan.

END_OF_DOCUMENT_TOKEN_TO_BE_REPLACED

STIKO in the local news (available in Dutch only)

END_OF_DOCUMENT_TOKEN_TO_BE_REPLACED 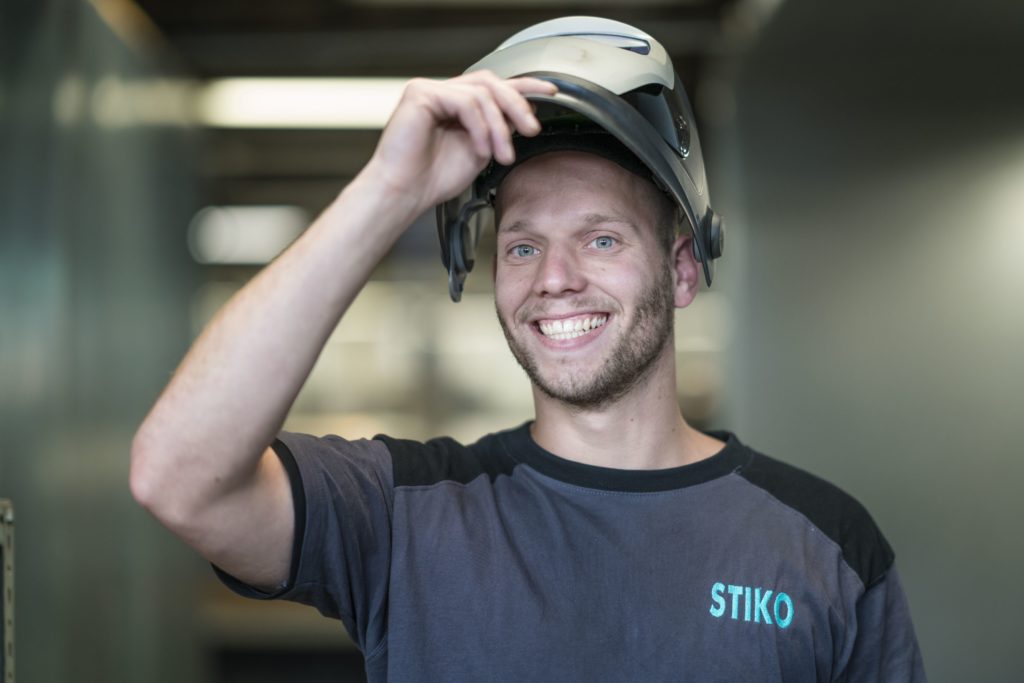 STIKO has designed its own filling station for diaphragm seals!

END_OF_DOCUMENT_TOKEN_TO_BE_REPLACED

STIKO’s deadweight tester with an accuracy of 0,015% of reading, can now also be ordered in dual-piston variant. END_OF_DOCUMENT_TOKEN_TO_BE_REPLACED

END_OF_DOCUMENT_TOKEN_TO_BE_REPLACED

STIKO chart recorders are now available within a Pelicase which makes the recorder even more rugged and stable.
END_OF_DOCUMENT_TOKEN_TO_BE_REPLACED